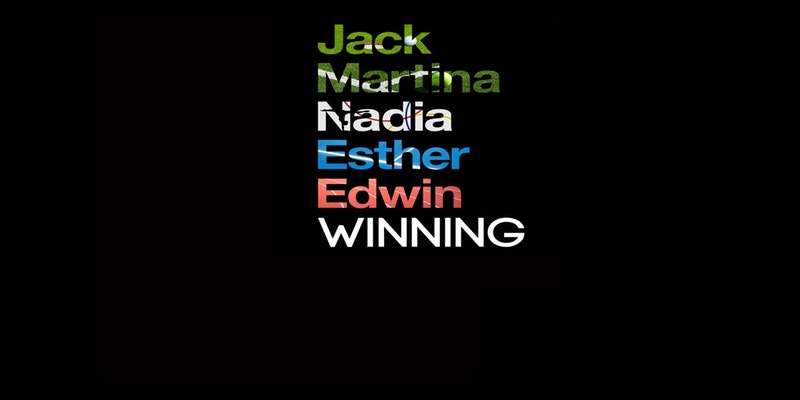 The story is both timeless in its appeal and global in its reach. Learn more about the film here.

Join us for pre-screening reception and a post-screening Q&A with the Director, Jacqueline Joseph.

Invite your friends to join you